You are here: Science sector submissions for Challenges

Summaries of the submissions made to the government for the National Science Challenges have been published online for public consideration. 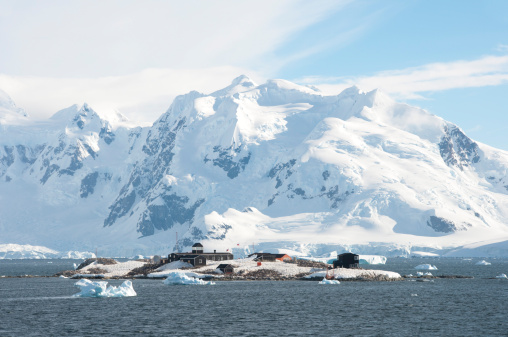 The list aims to provide a cohesive focus for the science sector on complicated issues affecting New Zealand.

Before this could be done, submissions from the science sector were collated into six booklets for the panel’s consideration.

The submissions were loosely grouped into similar themes and these are now available online.

The submission themes are as follows:

Agriculture and the bioeconomy including resource management

58 submissions were received in this group. A desire for improved economic growth partnered with a sustainable use of New Zealand’s natural resources – in particular freshwater lakes, land for agriculture, and the ocean were the main concerns.

26 submissions were received about keeping our energy resources secure, sustainable, and economic for the future. Some submissions highlighted New Zealand’s need to reduce landfill waste and find ways to deal with non-recyclable plastic.

This group of 43 submissions from the health and science sector addressed mental health, obesity, diabetes, and rheumatic fever concerns, among others. There was a particular focus on public health, early and later life care, and increasing health outcomes through science and innovation.

43 submissions had a social science theme. Among the main concerns were enhancing life quality for citizens through housing and town planning initiatives, improving the integration of refugees into New Zealand society, and striving for a more equitable society. Future resilience to natural disasters was another focus of submissions in this group.

Manufacturing and other sector economic submissions

The 25 submissions in this group covered a wide range of issues relating to manufacturing and non-primary sector economic activities. Using science to develop high-value products and increasing exports and productivity were highlighted.

There were 28 submissions about our environment and the way it is changing. Conserving New Zealand’s unique biodiversity, while focusing on biosecurity measures (such as pest eradication) were key concerns. Submissions were also made about creating a world-leading, low-carbon economy and coming to terms with climate change both here and internationally.

The full submissions (with commercially sensitive information and names removed) are available for future implementation of the National Science Challenges.

$73.5m will be allocated over four years to boost the country’s investment in science, in addition to the $60m set aside for the Challenges in 2012.