You are here: Science communication evolves

In a great example of the evolution of science communication - and a great classroom opportunity to talk about it - climate scientists are taking the journos of the world to task on the quality of their climate change coverage. 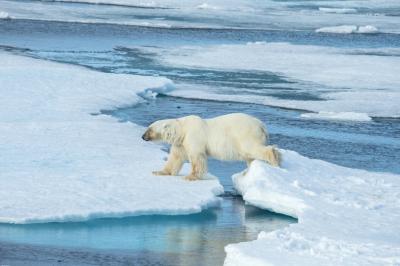 Climate Feedback is a project that aims to peer review global media coverage of climate change, and grade it for credibility, accuracy, and consistency with current scientific consensus. The project has assembled a network of climate scientists to do the grading.

Using the emerging web technology of online annotation – specifically the Hypothesis platform – climate scientists add comments and context from the latest research to online articles. They point out factual errors and allocate marks out of five for an article’s consistency with scientific knowledge. It’s a great way to check whether what you’re reading is trustworthy.

The internet represents a revolution in human communication and interconnection, but it seems that, where climate change is concerned, and despite the fact that the sum total of scientific knowledge on the subject is just a few mouse clicks away, the message isn’t getting through.

Hopefully, Climate Feedback will help scientists help laypeople understand the issues: till now, they’ve had no choice but to write articles themselves, to compete with the misinformation that’s out there. Now they can simply give an errant journo a grade of ‘F’ on their casual use of the truth, rather than engage in a war of words.