You are here: Science, Science Education, and Values » Nominations are open for the Peter Spratt Medal

Nominations are open for the Peter Spratt Medal

The award recognises a sustained contribution to science education in New Zealand. 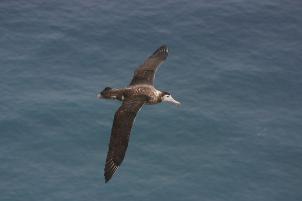 NZASE is seeking nominations for this year’s Peter Spratt Medal.

The medal is awarded every second year at SciCon, the science teaching conference organised by the association. This year, SciCon will be held in the Hutt Valley in July.

The Peter Spratt Medal recognises significant and long-term contributions to science education in New Zealand at a grass-roots level.

This might include office holders of regional or national science teacher committees; those who organise conferences, science fairs and other events; and contributors to examination and curriculum panels or other activities that have supported science teachers in New Zealand.

The NZASE executive will choose the recipient based on the nominations received.

2012: Carolyn Haslam, Faculty of Education, The University of Auckland. 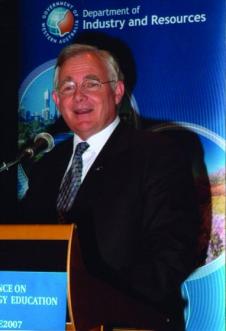 Peter’s career began in teaching: he was head of science at Wesley College and taught the subject at all year levels. New Zealand’s geology and natural environment were very inspiring to him: he took students outside on field trips and plate tectonics was a special focus.

He was appointed National Chief Examiner School Certificate Marker for Horticulture, as well as marking school certificate science papers. He also became very involved as part of a small team preparing national syllabus guidelines and teaching resources on agriculture across the curriculum for the Department of Education.

Peter joined Teacher Support Services in Wellington as a school science adviser in 1991 working in-depth with teachers to implement  The New Zealand Curriculum: Science before joining the Royal Society in 1994.

He regularly attended SciCon and other education conferences and mentored many science teachers, was a visiting lecturer in the United States, researched quaternary beetles and was involved in BioBlitz field expeditions.

His dedication and contribution to science education lives on, and the Peter Spratt Medal reminds us of his leadership and vision.

Nominations are open for the Peter Spratt Medal
Categories