You are here: Earth-shattering science

The New Zealand science teachers' conference will have a special focus on earth and space science in 2016. 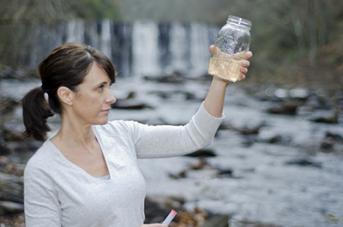 NZASE invites all science teachers to join them in the beautiful Hutt Valley for SciCon 2016, to explore science in action.

Organised by Capital City Science Educators (CCSE), SciCon 2016 will be an interesting mix of field trips and interactive opportunities. Special events are planned for primary science teachers, and delegates can expect a strong focus on the earth sciences throughout the conference.

There will also be many networking and fellowship activities, including a welcome reception at the Dowse Gallery, a gala dinner, and a separate social event on the Tuesday evening.

The research strand will be hosted by the NZARE Science Special Interest Group, and is intended to make the research-practice nexus more visible. The theme, 'Shaking up science education' builds on the Conference Theme of 'Earth-shattering science' and recognises the large number of individuals and groups involved in innovative research projects across New Zealand – from teaching inquiries undertaken by teachers in their own classrooms, to national initiatives seeking to inform science education and the government's goal of a more scientifically engaged public.